Home to lovers of: the outdoors, country living, farm life, and great wines. With the desire to share this beautiful landscape with others, Elgin has become increasingly popular for visitors from near and far. Surrounded by the Groenlandberg (our ‘Green Mountain’), Hottentots Holland, and Kogelberg Mountain Ranges, the fertile Elgin Valley was historically founded on its ideal characteristics for the growing of deciduous fruits – mainly apples and pears. As early as 1856, a farm was started with a small trading store, which has now developed into the town of Grabouw – the urban centre of Elgin – after going through a local ‘agricultural revolution’ in the early 1900s. By the end of the 1900s a Elgin distinctly shifted towards viticulture and developed as a prosperous up-and-coming South African wine region, known today for its cool-climate wines. These include: Sauvignon Blanc, Chardonnay and Pinot Noir.

The name Elgin dates back to the 1800s after a child who had been born in the area was killed by a snake bite near the Palmiet River. Her name was Elgine Herold and so the name Elgin was coined by her father. It was on their family plot where the Elgin Railway Station was eventually built and so this name ‘Elgin’ eventually became a general name for the whole valley. Dutch settlers originally described the area as ‘Groenland’ (‘green land’) but this now applies only to the Groenlandberg mountain range to the north.

Why visit Elgin? Only 80km from Cape Town – South Africa’s ‘mother city’ – Elgin has something for everyone. Great restaurants for food lovers, wine, brandy and fruit-juice tastings, markets, outdoor adventures, walks and hikes for all levels of fitness, and peaceful, tranquil nature settings for holiday-goers who simply want to relax. Beaches at Kogel Bay and Hermanus are close by for hot summer days.

Elgin is encompassed by the Kogelberg Biosphere Reserve which protects the pristine fynbos across the Valley and allows for the mutual coexistence of the agriculture and the fynbos biome. The Kogelberg Biosphere Reserve is a UNESCO-recognised reserve and one of the most biodiverse areas in the world boasting bustling animal life, indigenous and protected fynbos plant species. This also serves to create an ideal environment for nature-lovers and outdoor activities, especially during the warm and dry summer months. The milder spring and autumn weather is also great for outdoor activities whilst the wet winters are ideal for indoor country living – eating good food and relaxing alongside a cozy fire.

The pioneers of fruit farming in the area were, however, not the area’s first inhabitants. Prior to being expelled from the area by early Dutch settlers (in the 1600s), the indigenous Khoikhoi and San people lived in the area and were known to have traded with early Europeans. Some say that the name of the small village of Houw Hoek comes from these indigenous peoples and their word “Hou” meaning cattle. The luscious Elgin valley and its abundance of water provided the ideal conditions for their large herds of grazing cattle.

Others believe the name comes from the passing of ox wagons and there having to “hou op die hoek”, meaning hold fast on the corner. 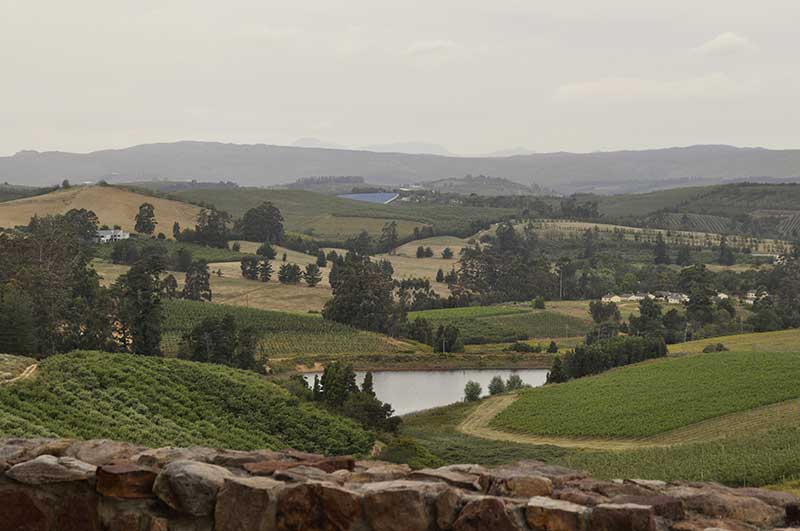 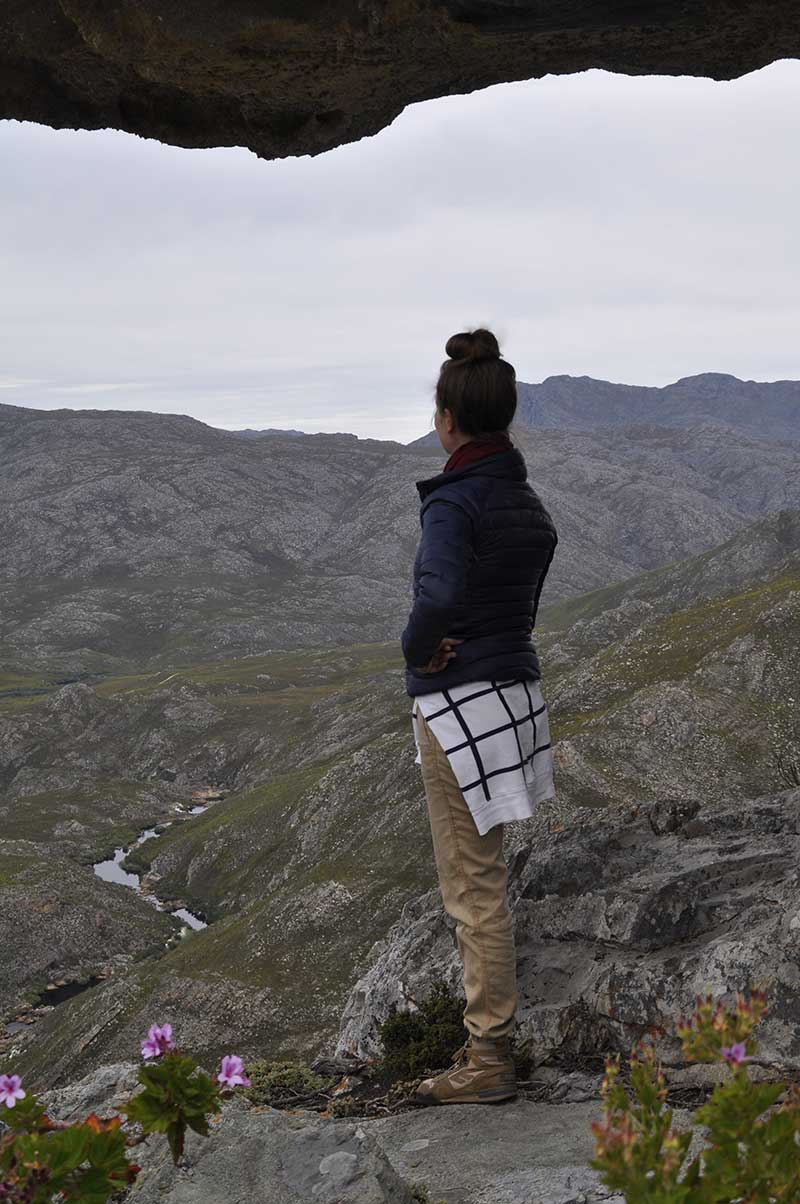 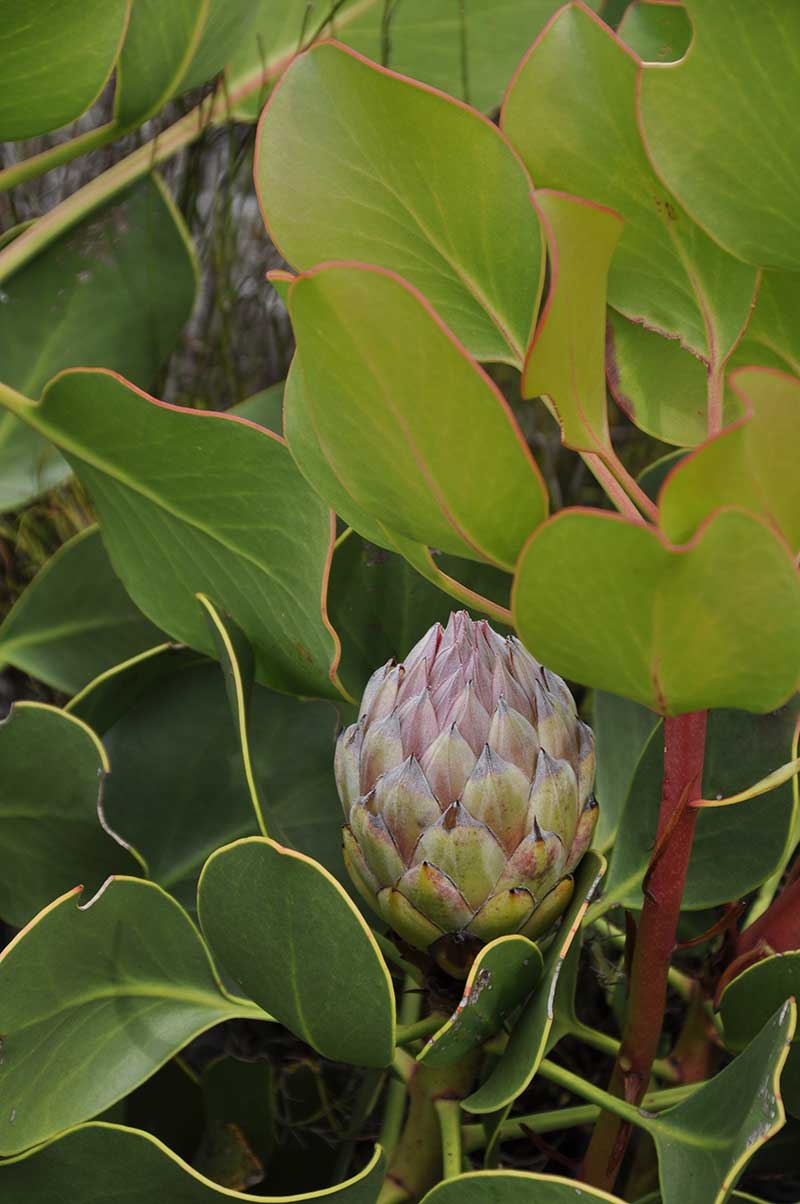 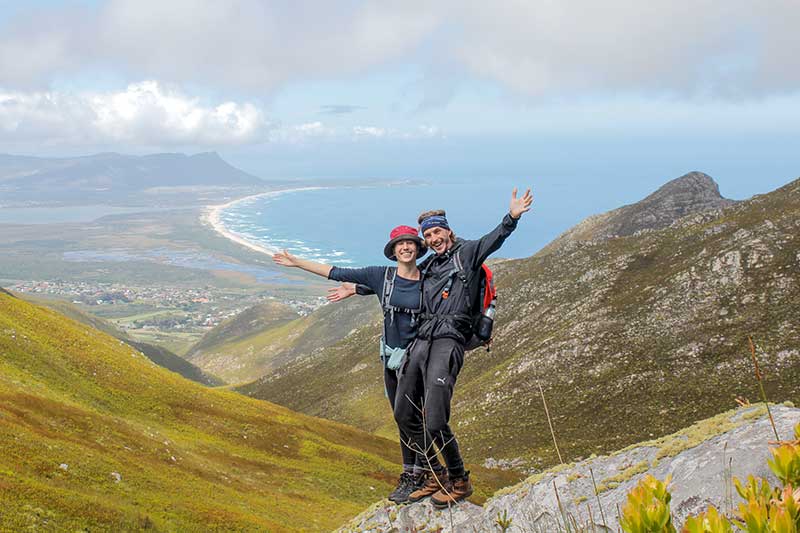 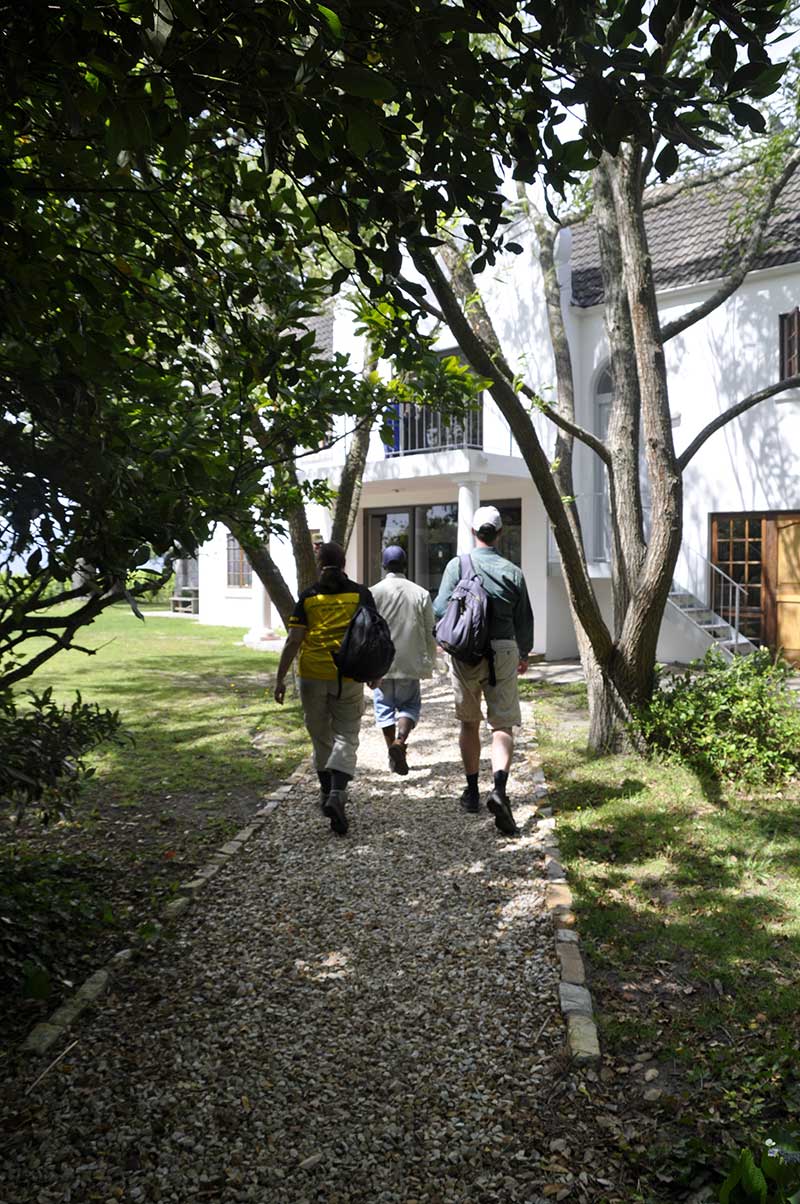 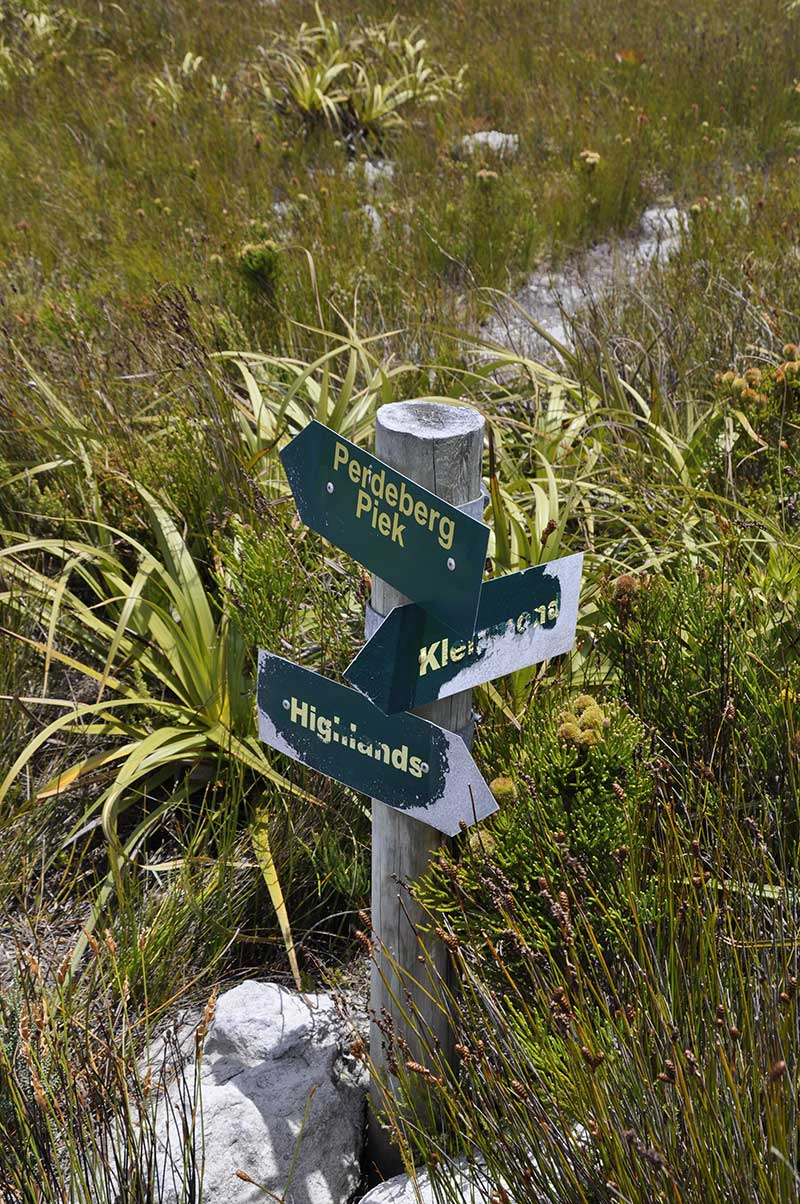 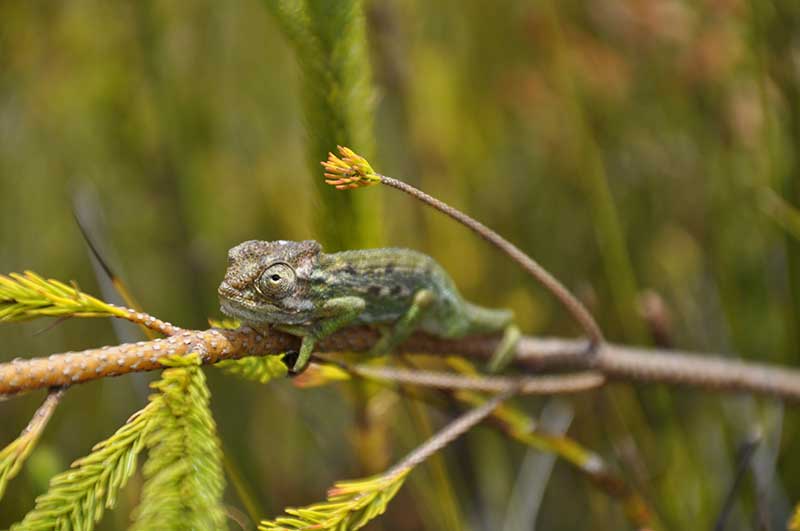 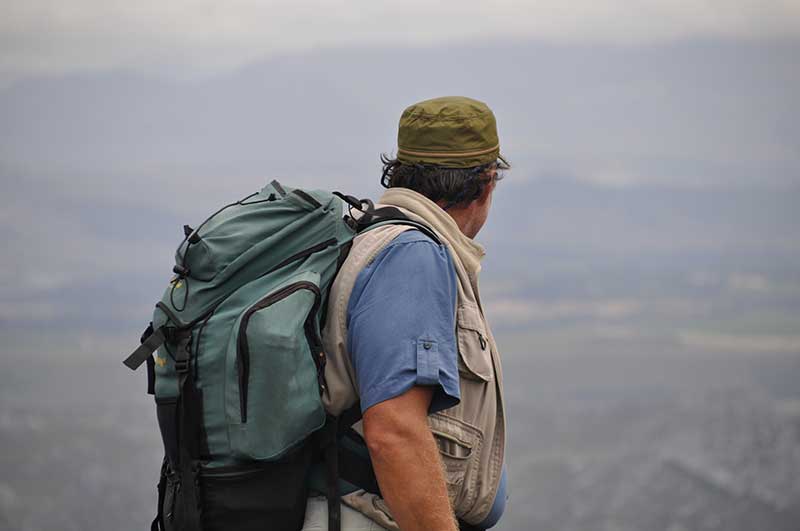 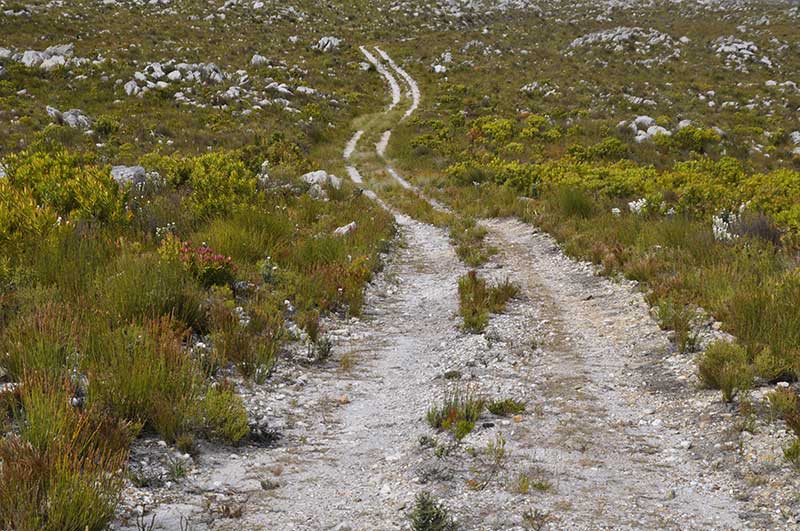 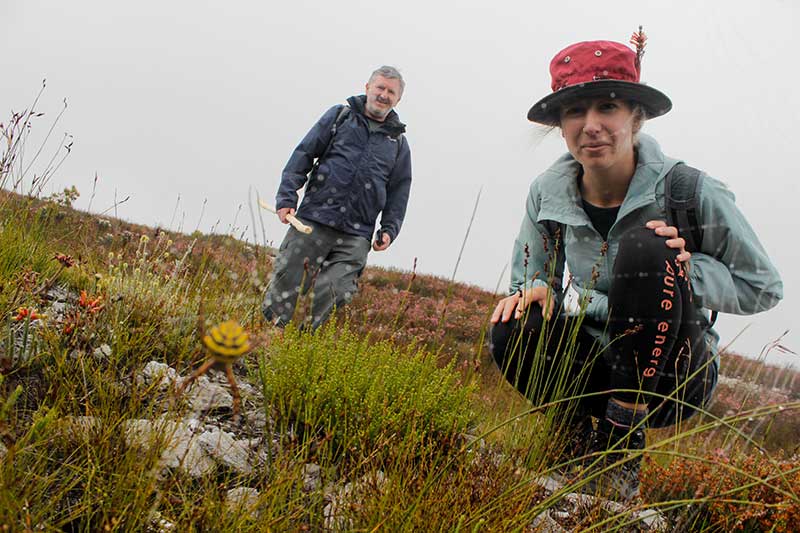 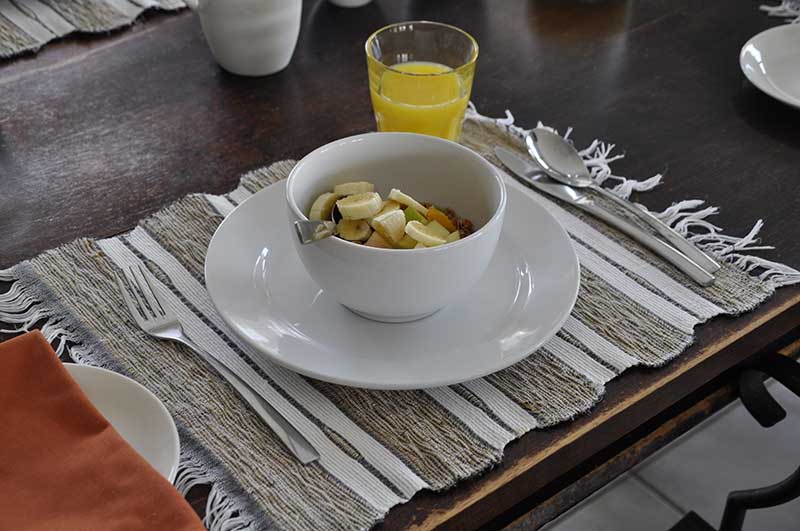 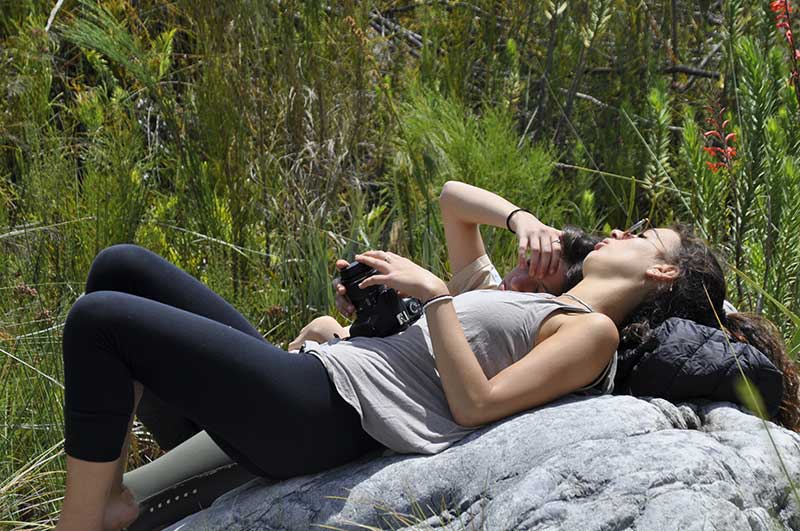 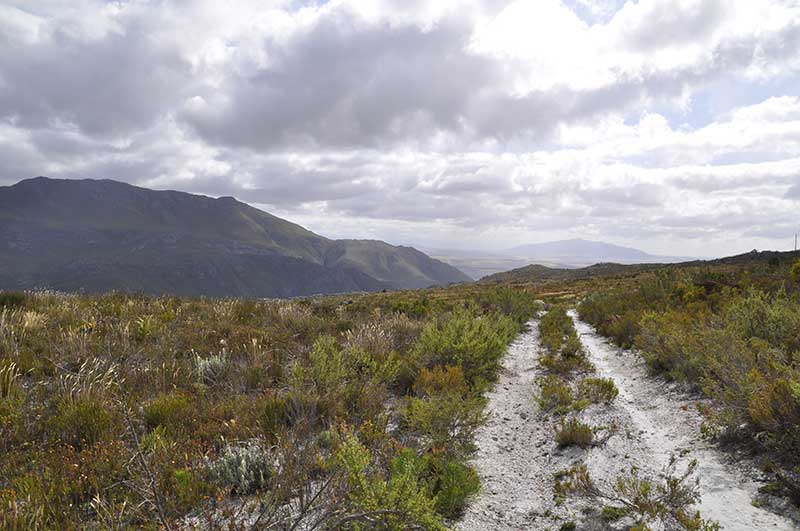 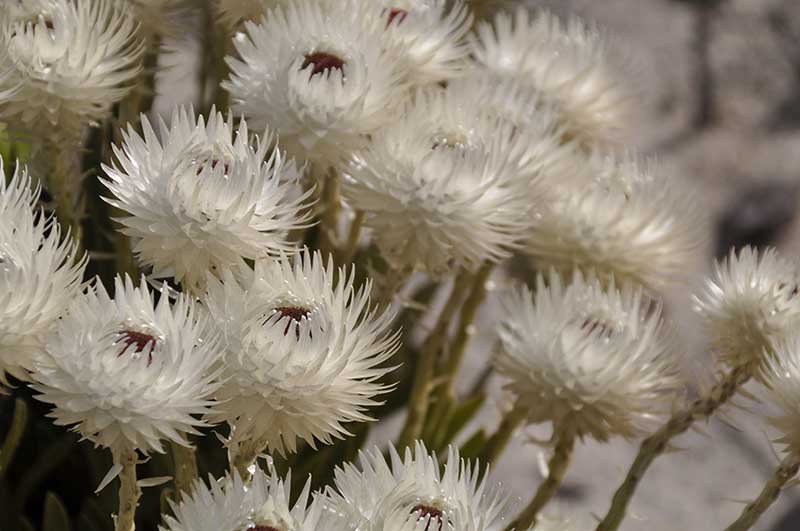 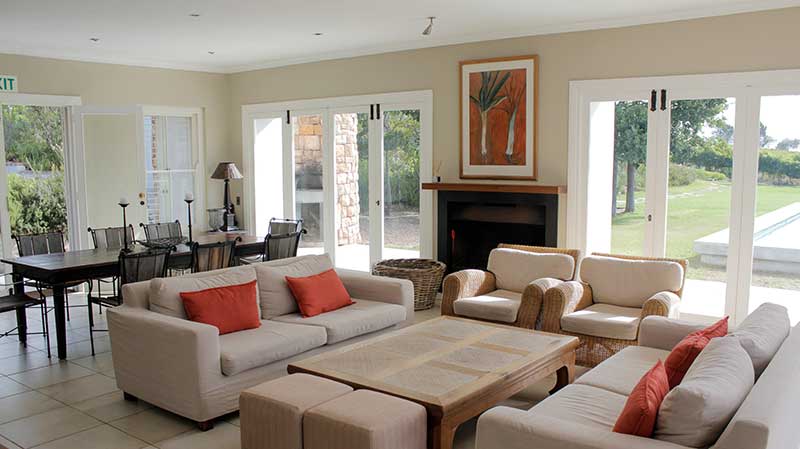 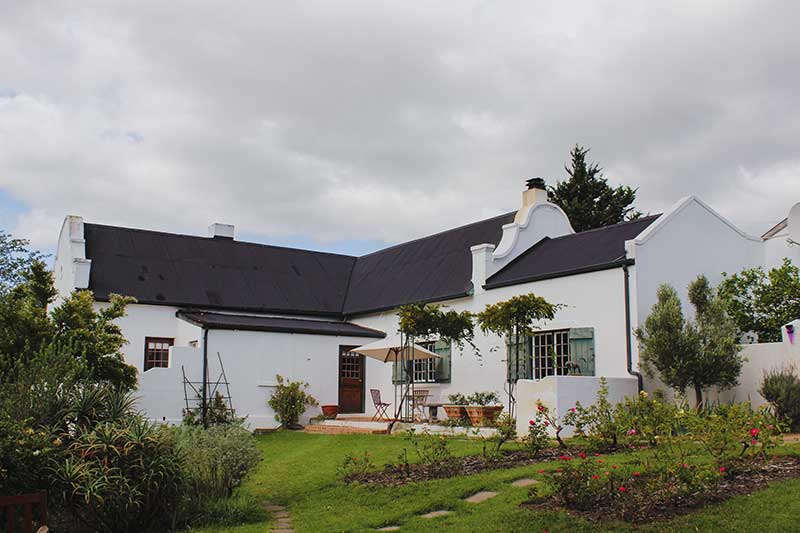 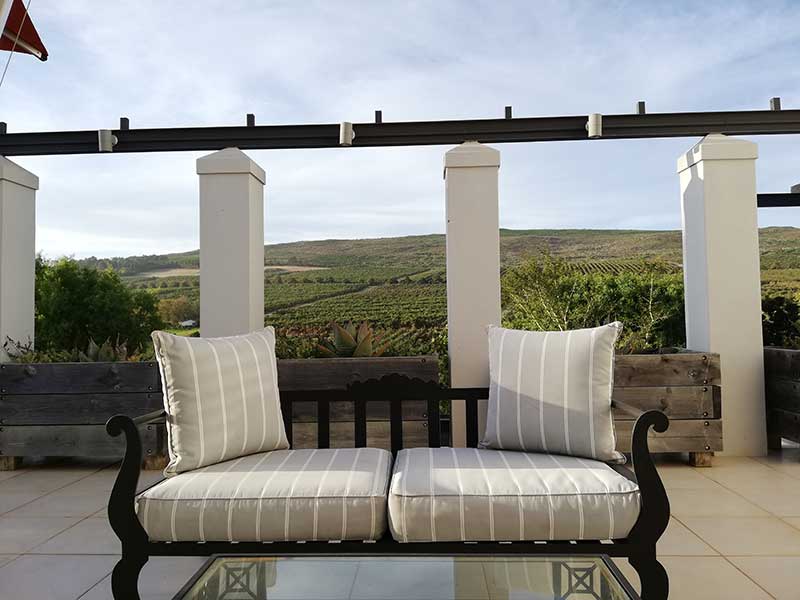 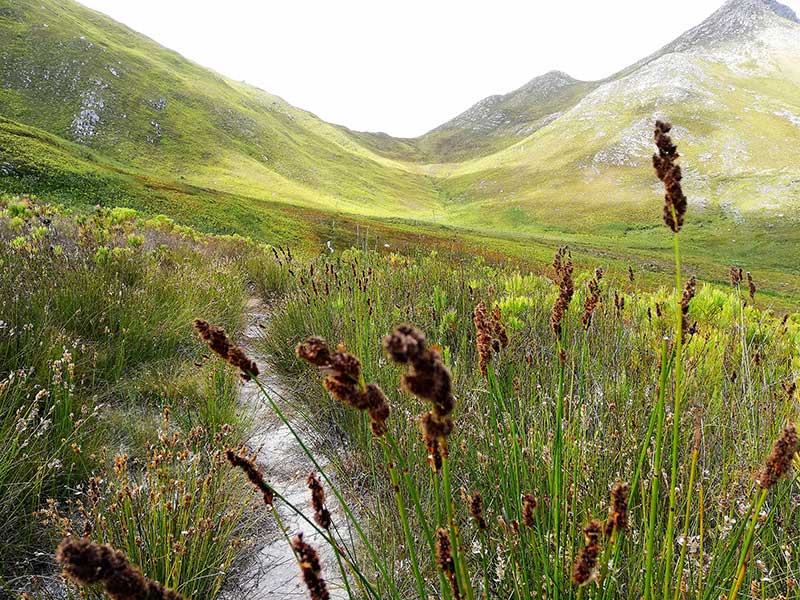 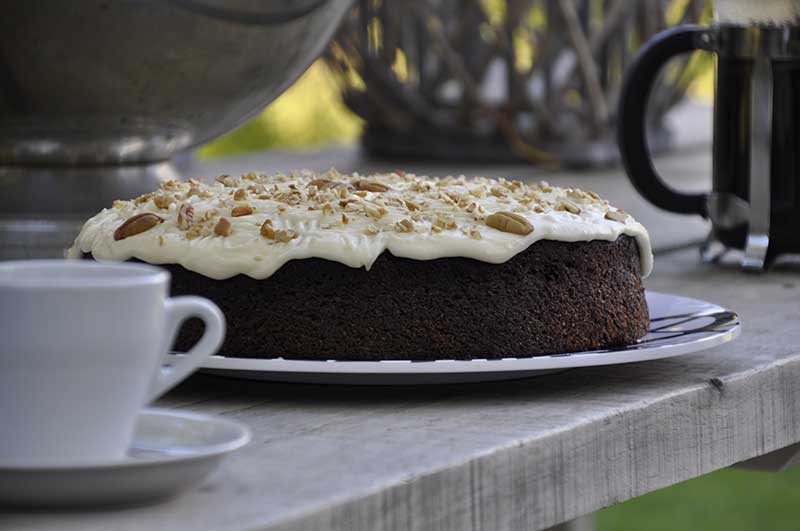 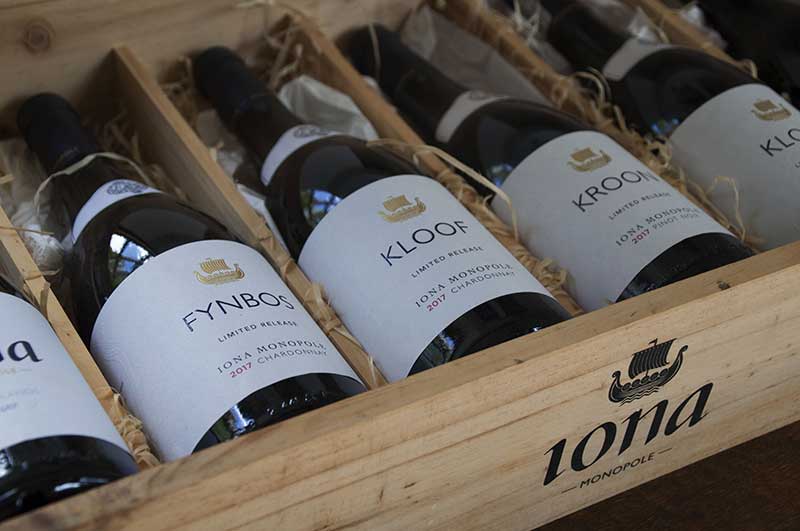 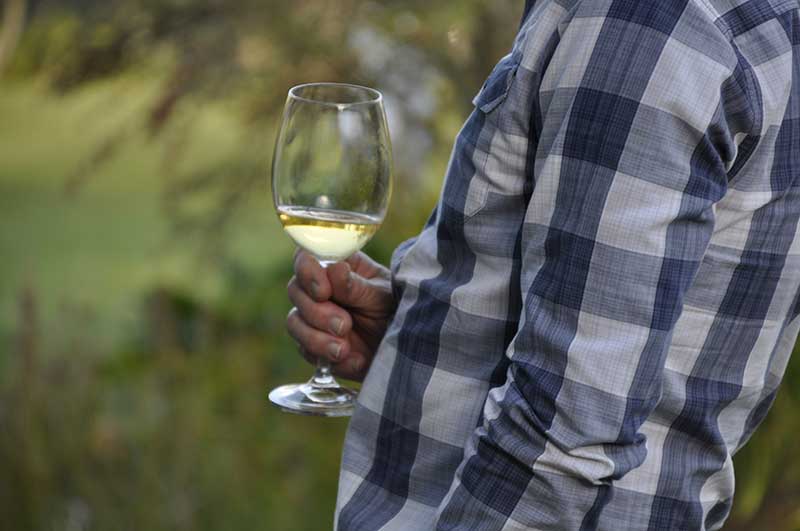